The Jetsons & WWE: Robo-WrestleMania! is a 2017 animated direct-to-video film starring The Jetsons. It is the fourth co-production between Warner Bros. Animation and WWE Studios. It was released on February 28, 2017 on Digital HD and on March 14, 2017 on home video. It is the first new Jetsons production in over 27 years since Jetsons: The Movie, 55 years after the original 1960s series and also the first Jetsons film without the original creators William Hanna and Joseph Barbera, who both died respectively in 2001 and 2006. 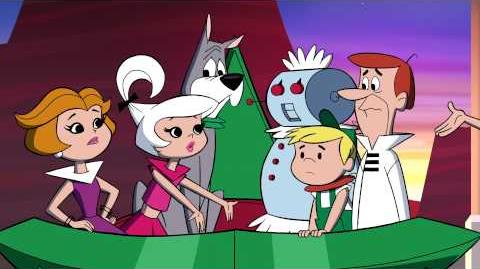 Retrieved from "https://prowrestling.fandom.com/wiki/The_Jetsons_%26_WWE:_Robo-WrestleMania!?oldid=1505936"
Community content is available under CC-BY-SA unless otherwise noted.