Lucha Libre USA (LLUSA) was an American professional wrestling promotion. It was created in 2009 and aired on MTV2. The company was active in the integrated-media industry, broadcasting its events on television and the Internet. Lucha Libre USA's mission was to introduce Americans to the phenomenon that is Mexican wrestling Lucha Libre.
Read more... 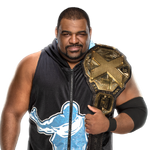 The 2020 WWE draft is the fifteenth WWE draft produced by the American professional wrestling promotion WWE between the Raw and SmackDown brands. The draft occurred on the October 9th episode of Friday Night SmackDown on Fox and the October 12th episode of Raw on the USA Network.
Read more.. 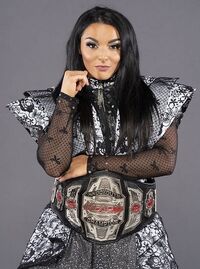 Retrieved from "https://prowrestling.fandom.com/wiki/Pro_Wrestling_Wiki?oldid=1749794"
Community content is available under CC-BY-SA unless otherwise noted.