The Joint
at the Hard Rock Casino

October 30, 2008
The October 23, 2008 Edition of TNA iMPACT! is a Professional wrestling television show of Total Nonstop Action Wrestling. It took place in The Joint in Las Vegas, Nevada. This was the second episode that aired live, it was also the first to air in High Definition as well as the first to be held outside the iMPACT! Zone. 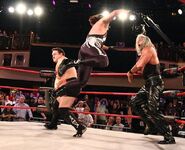 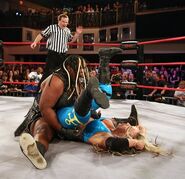 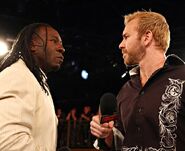 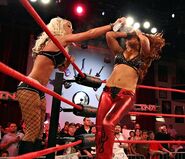