August 3, 2010
The July 27, 2010 Edition of NXT is a Professional wrestling television show of the WWE, which took place at the American Bank Center in Corpus Christi, Texas.

The final seven NXT Rookies had one minute each to say whatever was on their minds, aside from why they shouldn't be eliminated. Each NXT Rookie sounded off one more time before the WWE Pros cast their votes in the NXT Poll. Who left a lasting impression before tonight's elimination?

It's “Showtime!” NXT Rookie Percy Watson earned a big win over a WWE Pro less than an hour before the results of the NXT Poll would be revealed. With his WWE Pro, MVP, cheering him on from the ring apron, Watson pinned Zack Ryder, becoming the first NXT Rookie to beat a WWE Pro in singles competition. “Showtime’s” record improved to 2-3 with his victory over Long Island Iced Z.

Michael McGillicutty kept his record perfect with a victory over fellow NXT Rookie, Eli Cottonwood. McGillicutty, who won the NXT Rookies’ Obstacle Course Challenge the previous week, earning himself immunity from elimination, pinned the mustache-obsessed Cottonwood, who was disqualified during last week's competition. McGillicutty's untarnished record stood at 5-0, while the 7-footer Cottonwood's fell to 2-2.

Hoping to make a last-minute impact, and a move upward in the NXT Poll, a confident Husky Harris defeated fellow NXT Rookie, Kaval. Earlier, Harris had a heated confrontation with Kaval, calling him “small fry” and referring to his WWE Pros, Lay-Cool, as his girlfriends. A confident Harris carried momentum into the ring, and during the match after he accidentally knocked Lay-Cool off the ring apron, capitalized on a distracted Kaval, pinning him in the last match before the WWE Pros voted in the NXT Poll. Harris upped his record to 3-2, while Kaval's fell to 1-4.

The results of the NXT Poll were revealed, and after the votes of the WWE Universe and the WWE Pros were combined, Eli Cottonwood was eliminated. Meanwhile, the immune Michael McGillicutty, who still boasts a perfect record, ousted Kaval for the No. 1 spot.

The results of the NXT Poll were as follows:

After his elimination, an emotionally-charged Cottonwood attacked Harris and the other NXT Rookies. He shockingly shoved his WWE Pro, John Morrison, while walking up the ramp. When the final six NXT Rookies had a chance to tell the WWE Universe about becoming WWE's next breakout star, Cottonwood returned, causing a brawl to erupt at the close of WWE NXT. 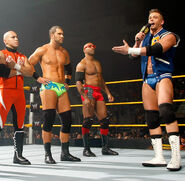 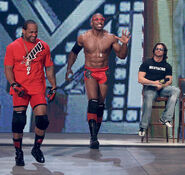 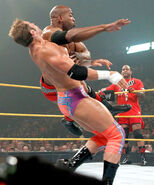 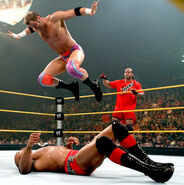 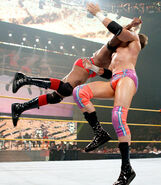 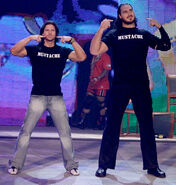 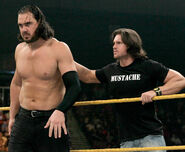 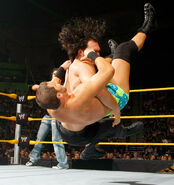 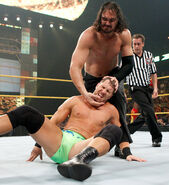 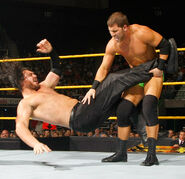 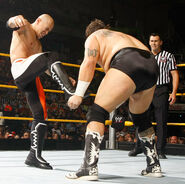 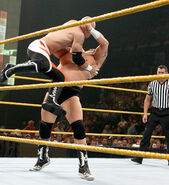 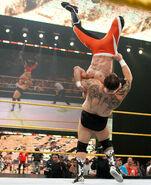 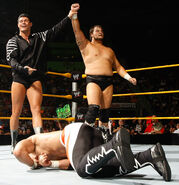 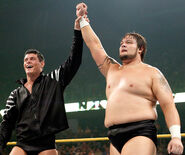 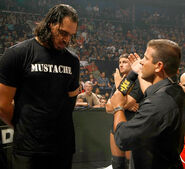 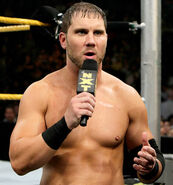