The December 14, 2009 Edition of RAW is a Professional wrestling television show of the WWE's RAW brand, which took place at The American Bank Center in Corpus Christi, Texas on December 14, 2009. The Guest Host was Dennis Miller. Also on the show was the 2009 Slammy Awards.

This award was presented by Theodore Long & Tiffany
Winner:Sheamus

This award was presented by Triple H

Winner:Shawn Michaels vs. The Undertaker at WrestleMania

This award was presented by Vince McMahon
Winner:Bob Barker

This award was presented by Goldust & Montel Vontavious Porter
Winner:Maria

Superstar of the Year
Winner:John Cena

Superstar of the Year Tournament 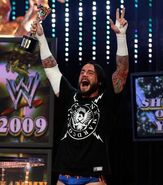 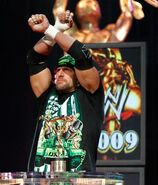 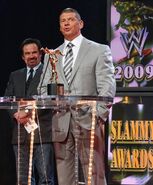 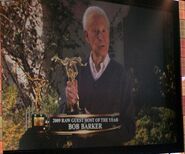 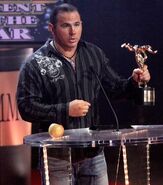 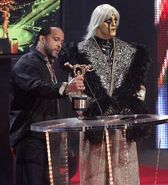 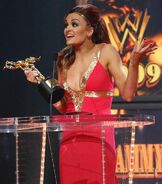 Maria
Add a photo to this gallery 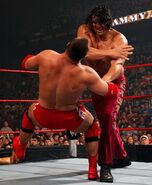 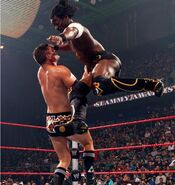 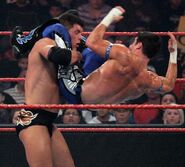 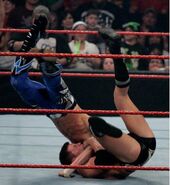 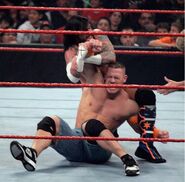 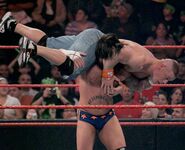 The Undertaker vs. Randy Orton 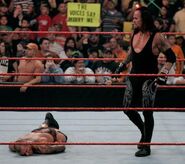 Retrieved from "https://prowrestling.fandom.com/wiki/December_14,_2009_Monday_Night_RAW_results?oldid=1424239"
Community content is available under CC-BY-SA unless otherwise noted.