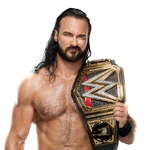 Andrew McLean "Drew" Galloway IV (6 June 1985) is a Scottish professional wrestler currently signed to World Wrestling Entertainment (WWE) where he performs on the Raw brand under the ring name Drew McIntyre. He is the current WWE Champion having defeated Brock Lesnar at WrestleMania 36.
Read more... 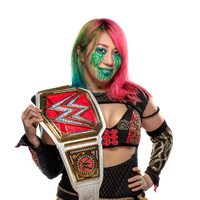 Retrieved from "https://prowrestling.fandom.com/wiki/Pro_Wrestling_Wiki?oldid=1700821"
Community content is available under CC-BY-SA unless otherwise noted.