Tony Nese had been searching for answers since coming up short in the NXT Cruiserweight Championship Tournament and found his first one against Tyler Breeze. In a high-caliber 205 Live showcase, The Premiere Athlete showed why he’s one of the finest to compete on the purple brand with a crushing Running Nese to get back in the win column.

Tehuti Miles proved a worthy competitor in his 205 Live debut against Tyler Breeze, and Danny Burch stepped up as another tough test for the WWE Performance Center standout. Burch has been on a roll competing with Oney Lorcan, but Miles was intent on notching his first victory and landed a surprise roll-up for the win. 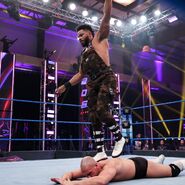 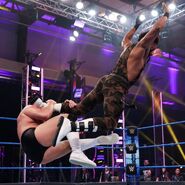 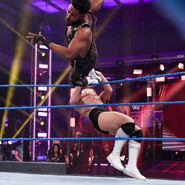 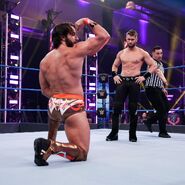 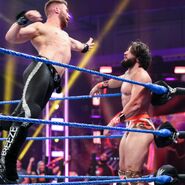 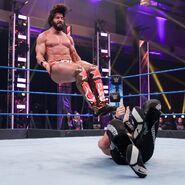 Retrieved from "https://prowrestling.fandom.com/wiki/205_Live_(May_29,_2020)?oldid=1711451"
Community content is available under CC-BY-SA unless otherwise noted.