@SandarsWCWChampion He's keeping fit at his older age, so you shouldn't be so confident. 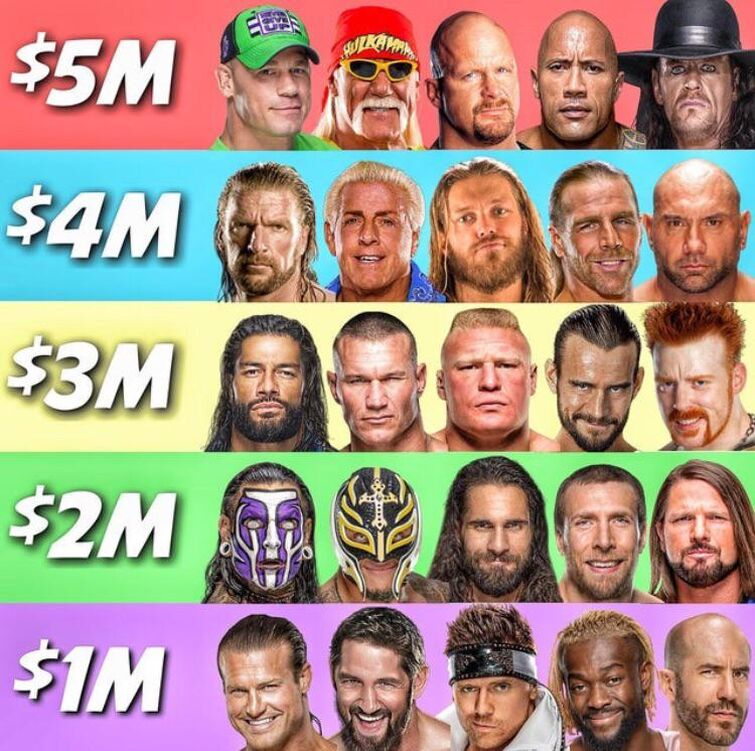 Rikishi, I mean it's no Mark Henry but its still pretty good. 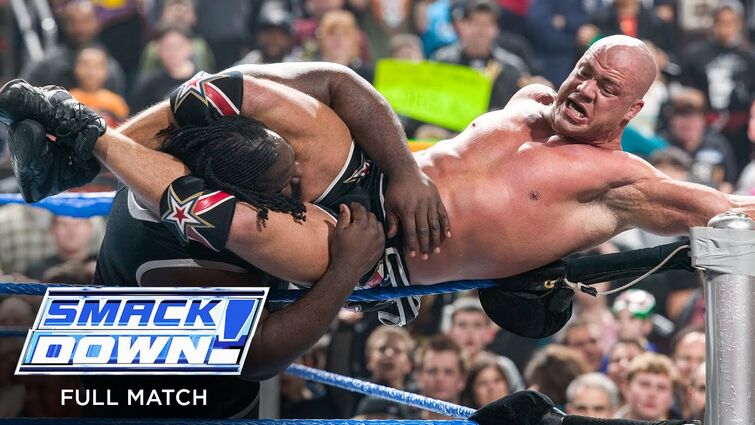 I'm a huge Mark Henry fan so I would've preferred if he won.

What is your favorite finisher(s)?

I disagree with like all of that except for Charlotte Flair because I don't watch women's wrestling, but it's your opinion and I respect that.

Who is your least favorite wrestler(s)?

(edited by administrators)
A reply to Diamondxpage
1

A reply to Smitty Warbenjagermanjensen
0

Stone Cold vs The Rock

Mark henry (If he reached his full weightlifting potential, he would debatably be the strongest human of all time.)

Brock Lesnar (Won the UFC heavyweight championship and is also a huge star there.)

Kurt Angle (Won an Olympic gold in 1996, which literally meant he was the best real wrestler in the world.)

If wrestling was real, who do you guys think would actually be winning the most? This counts for all wrestlers in their primes. Men and women