Gonna miss him, he was like Undertaker it would been perfect to see bray Wyatt take Taker place for a long time.

A reply to WHITE TIDE
0

Yes but at the time Randy was an different person he wasn't the Legend Killer he was the Viper as a face. But they didn't finished the rivalrie in 2010 cause Randy got Injured from his arm from banging his hand in the ring plus the fans did not like it they think the match was boring. So Edge was just destroying Random superstars while Orton injured. I think that Edge betrayed Randy because he wanted the old Randy back and felt jealous it didn't make sense but Edge did betrayed Randy in 2010. Edge just didn't care no more all he wanted was the World heavyweight championship but failed at Wrestlemania 2010 and Edge felt jealous of Randy Orton cause Orton about to win the wwe champion

@Tiger5440 No this what happened. In 2020 when Edge return as a face and Randy was face too on RAW Randy said "lets bring Rated RKO back one more time" Edge was looking like lets do it but Randy Rko him and injured him. Orton did that because he didn't want Edge to return cause the more he fight more pain in his neck from the surgery and Edge wife and kids don't want to see that happen again he care about Edge but Edge said couple weeks "Why Randy! something that i love and recovered you want to end my career in the WWE what you did to my wife you will pay for that at Wrestlemania. You and me in a falls count anywhere match!" (Edge didn't say exactly that but something like it) So Randy betrayed Edge and almost ruined Edge's career by hitting him with a chair by the neck.

I still watch RAW sometimes only thing i know is He's like a Tweener for know why i said that cause Randy still have that heel in him that trying to turn babyface, Riddle is trying make him laugh and have fun but it turns out Orton not feeling it but Randy doing Riddle moves and Riddle doing Randy moves was awesome. He wanted Riddle to team up called RkBro and it's actually pretty good. Randy like how Riddle fight but idk I can trust Randy Orton all tag team he been through He's the one that betraying them like a Viper except Evolution and Rated RKO back in 2007. It did feel like Riddle was gonna turn heel because they lost by the New Day 1 time got Riddle pissed off and wanted to attack Xavier Woods but I don't think heel Riddle going happen. Right now they like the only tag team that's doing well on RAW right now (Same as Aj Styles and Omos, Viking Raiders and The New Day) I believe that they should be future tag team champions soon.

Undertaker vs Shane Mcmahon Hell in a Cell at Wrestlemania 2016

Undertaker vs Triple H at Wrestlemania 2012

John Cena vs Randy Orton at Hell in a Cell 2009

Undertaker vs Edge Hell in a Cell at Summerslam 2008

Jeff is Victory from swanton bomb 1.2.3 after that Matt comes out hug Jeff crowd claps

Before Jericho match starts backstage with the Inner Circle was talking and said "WWE we been waiting a longtime for this something that no one will never forget... Jericho and Hager on one of yours before but they ares now!" Jericho say "Mcintyre I respect you, you won the WWE champion so did I was AEW champion before but I was the best at it. So listen to me don't think this is easy because you gonna get it! I am Chris Jericho bebe! And AEW will beat WWE! Crowd Cheered and Some Booed.

Drew Mcintyre vs. Chris Jericho - Hell in a Cell match

Mcintyre Victory Jericho about to hit Mcintyre in the chair but Mcintyre Claymore kick him with the Chair 1.2.3. What a match!

Lashley Victory put Omega in a master lock, hold him like 20 sec but Omega had to tap out

On Miz TV w/John Morrison special guest Stone Cold and Sting. Stone cold stunner miz and Sting scorpion death drop Morrison then Steve and Sting look at each other smiling and Stone Cold walk away with his music playing and with beer

MJF Victory from Shawn Spears hit Roode got Ziggler distracted turn him around hit an Salt in the Earth made Ziggler to tap out crowd booed but not done MJF had a speech and said "These wrestler are useless and weak, give me a challenge Vince! im the man that will kill WWE so deal with it people!" and drop the mic crowd boo him.

Reigns Victory Moxley look like he was gonna finish it but rollins came out and curb stomps Moxley crowd boos Rollins saying i should be in this match! Then Roman put a headlock making Moxley pass out. Backstage Tony Khan and Vince Mcmahon was talking and say 3 Shield members Jon Moxley, Roman Reigns and Seth Rollins will fight in Triple threat match when WWE and AEW want a part 2 event. The Crowd cheered and some booed because they want to see that match Tonight.

Last Match: American Knightmare Cody vs. The Game Triple H - No holded barred Big match Close to the end Triple h about to hit a pedigree but Cody reverse it to a disaster kick but Triple H didn't stay down until he spinebuster Cody to the table both men are down Cody and Triple H look tired Cody shook his head saying no Triple h did the DX suck it sign Crowd cheered for both. Cody reverse Triple h and found a sledge hammer and hit Triple h in the head then Crossroads him on the chair 1.2.3. Cody is Victory bleeding and crying his wife comes out clapping but at the end Cody help Triple H get up and shake hands and hug what a night.

(edited by administrators)
A reply to Legendliamninjago
3

I would say Keith Lee but I went with Ricochet because is so many things to do with him he really athletic he reminds me like Rey Mysterio with his moves.

What is going on! First I thought Aleister Black was going to have a big push on Smackdown from causing big e to loose to apollo crews. Braun Strowman look like he was about to be the monster he supposed to be and can't wait for the wwe universe to return. I'm going to miss them all of them who was released 😢 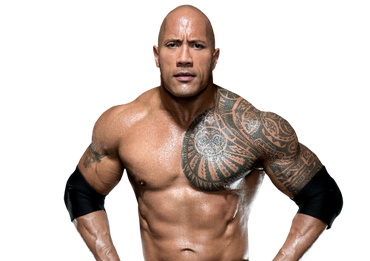 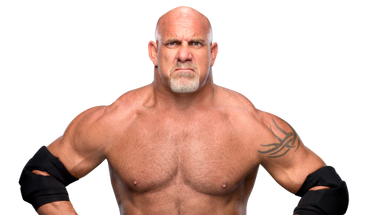 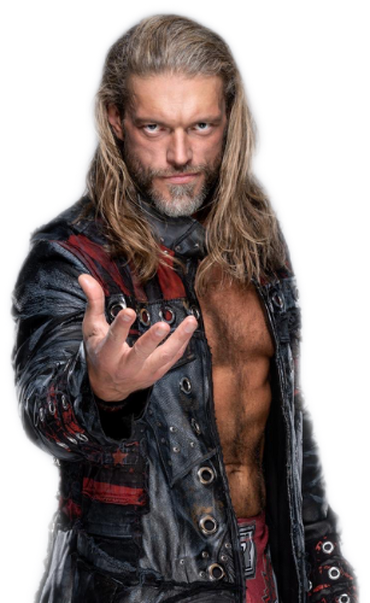 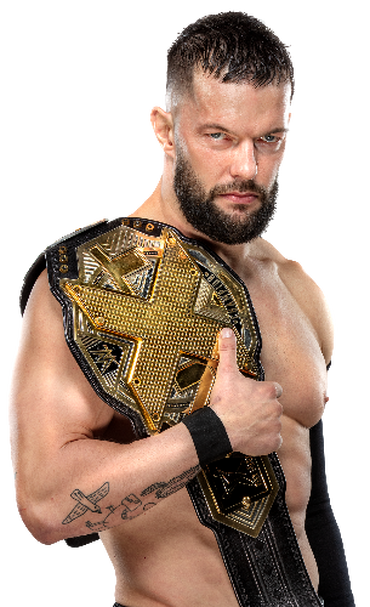 Jeff Hardy hope they bring it back 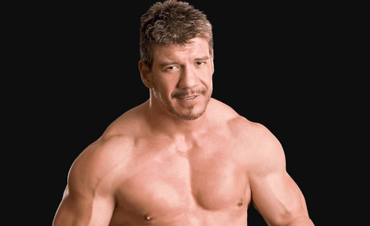 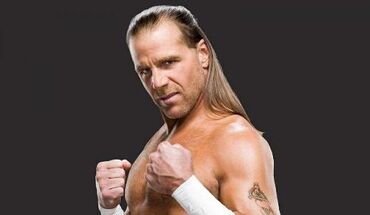 @A1.TheBossman Yeah Jeff Hardy might go to AEW and reunite with Matt